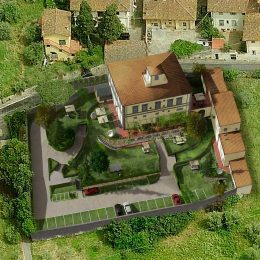 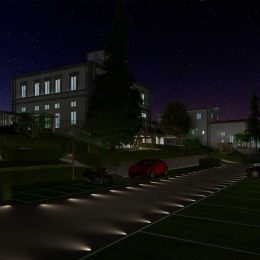 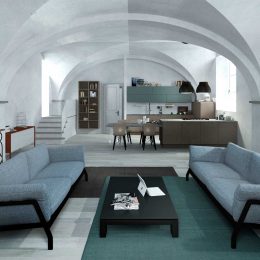 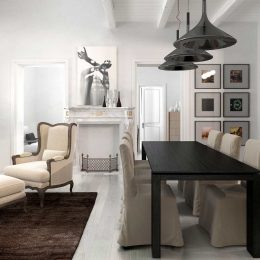 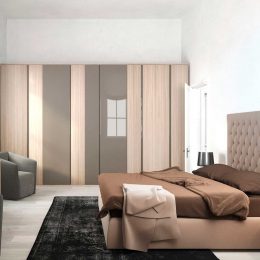 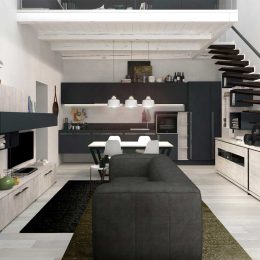 The intervention concerns the refurbishment of a historic villa called "Villa Elsa" of about 1500 square meters, formerly an annexe of the Villa del Poggio Imperiale. The villa consists of a large body of factory and some outbuildings which were previously stables. The intent is to bring to light the historic beauty of the building and translate it into a contemporary key for the new residences, without ever distorting its architectural value..

The entire distribution system of the Villa has been maintained, consisting of a monumental stone staircase that serves the various apartments. The entire complex has been divided into 12 prestigious properties. In support of the apartments there will be a new external arrangement of the green and condominium spaces.

Via San Felice a Ema, Firenze