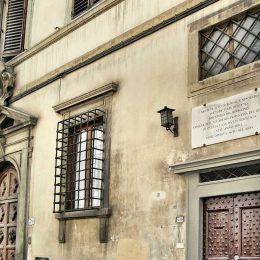 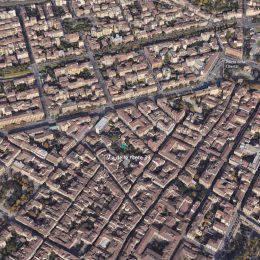 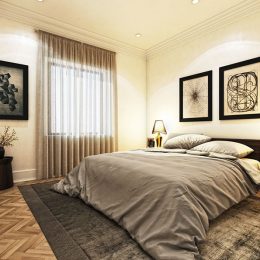 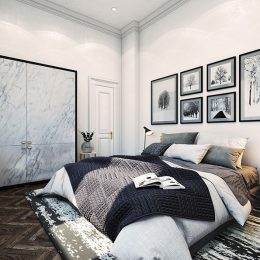 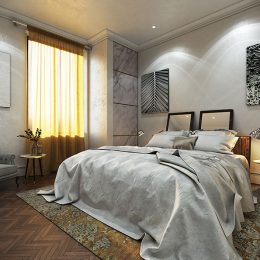 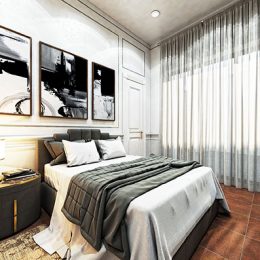 The building of historical interest is called "house of Santi di Tito" who was its first owner, as well as the projector. Built around 1580, today it has various alterations, with the exception of the façade, the only part of the building to remain unchanged over time. Located in a central area of Florence, a few steps from Piazza Libertà and the Fortezza da Basso,

the real estate has recently been renovated with a tourist-receptive purpose. The works carried out, respecting the historical constraints, have led to the creation of six bedrooms with living area-kitchen and services. The furniture reflects the historical style of the building, highlighting its peculiarities.