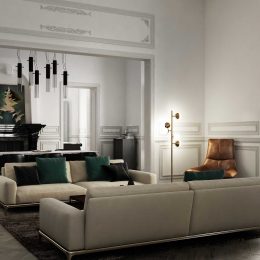 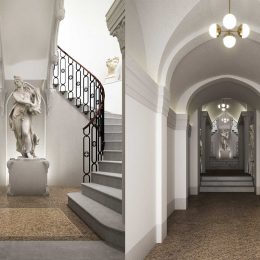 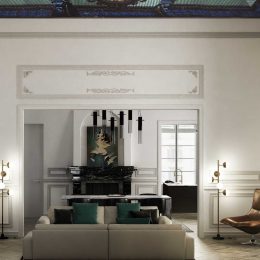 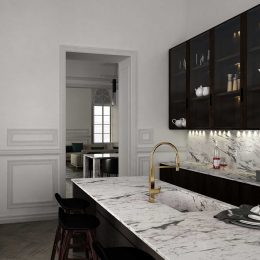 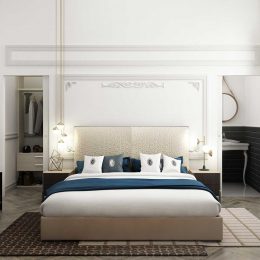 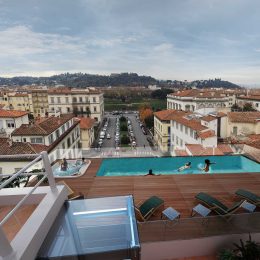 The Palazzo Villa owes its name to the Milanese Ignazio Villa who built it for himself around 1847. It is one of the most interesting Italian examples of neogothic architecture. The building stands in a scenic position in front of Via Curtatone overlooking the river Arno and has a compact and predominantly vertical development. On the façades as well as in the interiors there are abundant decorations like all-round arches and stuccos decorations. Of particular importance and splendor is the main stairwell where you can still admire the original decorations and statues of the nineteenth century.

The project involves the construction of 8 apartments of various sizes. The main objective of the project is to maintain the historical architecture but providing it with all the features of a modern apartment: the original historical-architectural features of the building have been preserved and restored, bringing back stuccoes and decorations, without leaving out all the comforts of a modern and functional design. The end result will give rise to a harmonious encounter between tradition, refinement, art and design.